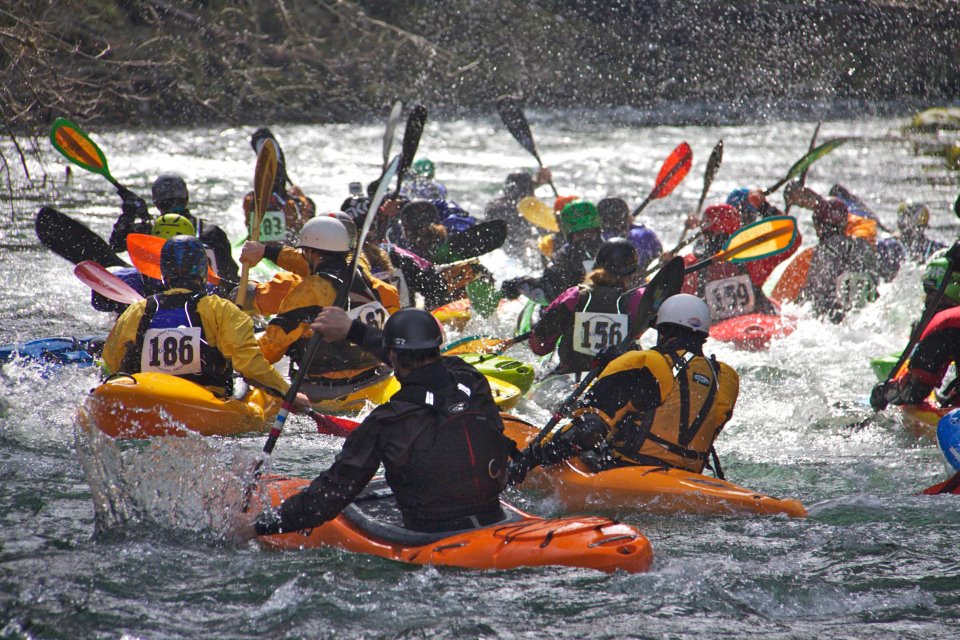 It’s almost the end of February and the 2013 Upper Wind River Festival is soon upon us!Â

Saturday, March 16, 2013 is the 2013 Wind River Festival, the kickoff to this year’s Western Whitewater Championship Series!Â The series is comprised of about 17 races over 7 festivals throughout the Northwest between March and October. Racers receive points for their standing at the end of each race, and at the end of the series, the individual with the most points wins. Categories include: Women’s K1, Men’s K1, Cataraft Men, Cataraft Women, Raft Men, Raft Women. 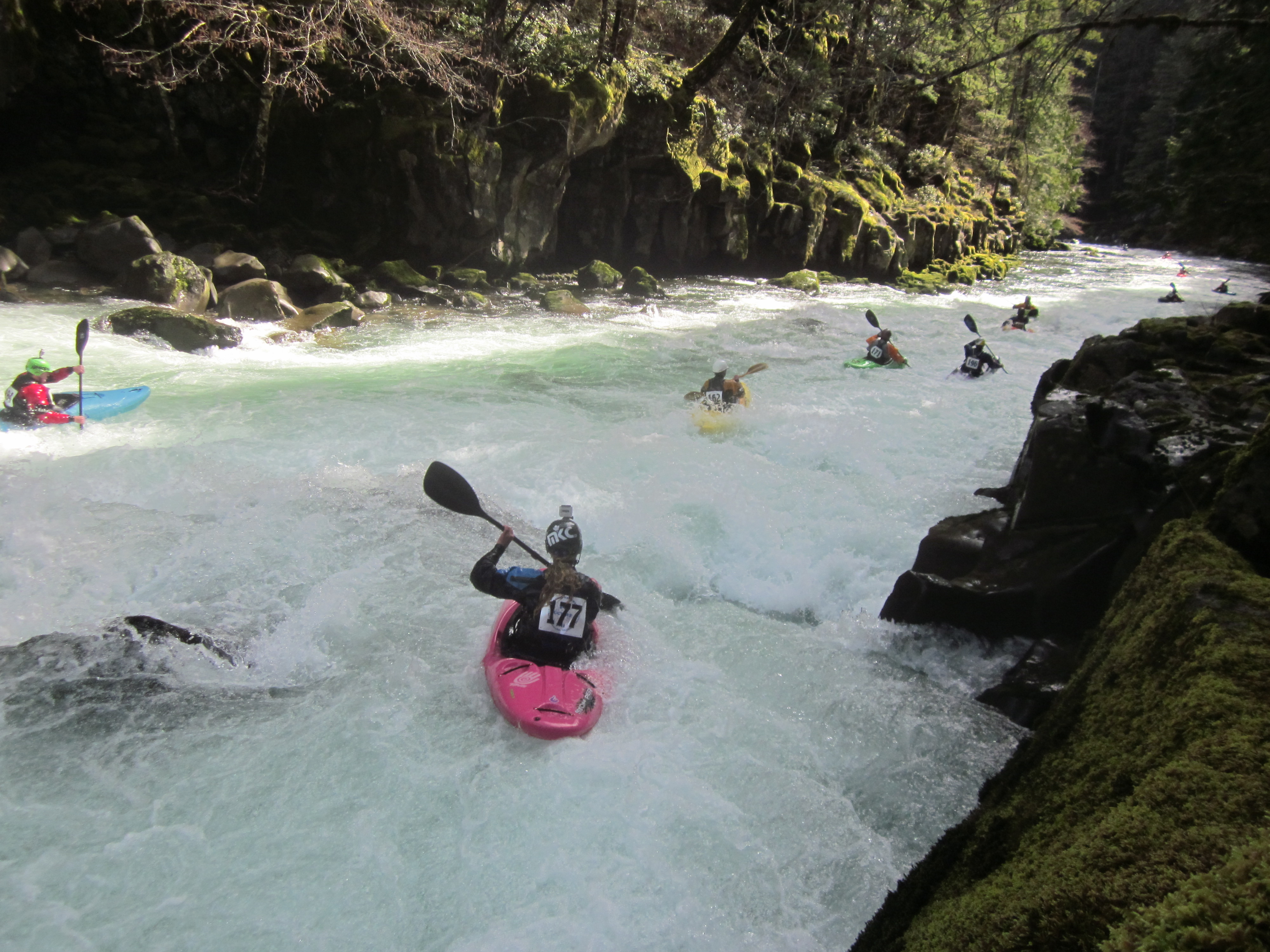 2012 Wind River Festival Racers at “Balls to the Wall Right”

Saturday’s event features a mass-start downriver race for all categories on the class IV “Upper Wind”. The Upper Wind, located near Carson, WA has everything from boulder gardens, to ledge drops, and is full of fun little boofs and rapids such as Initiation, Ram’s Horn, Balls to the Wall Right, and Climax.Â The race itself is about 3 miles long, from the Stabler put-in to shortly below “Climax”, and takes on average between 22-27 minutes. 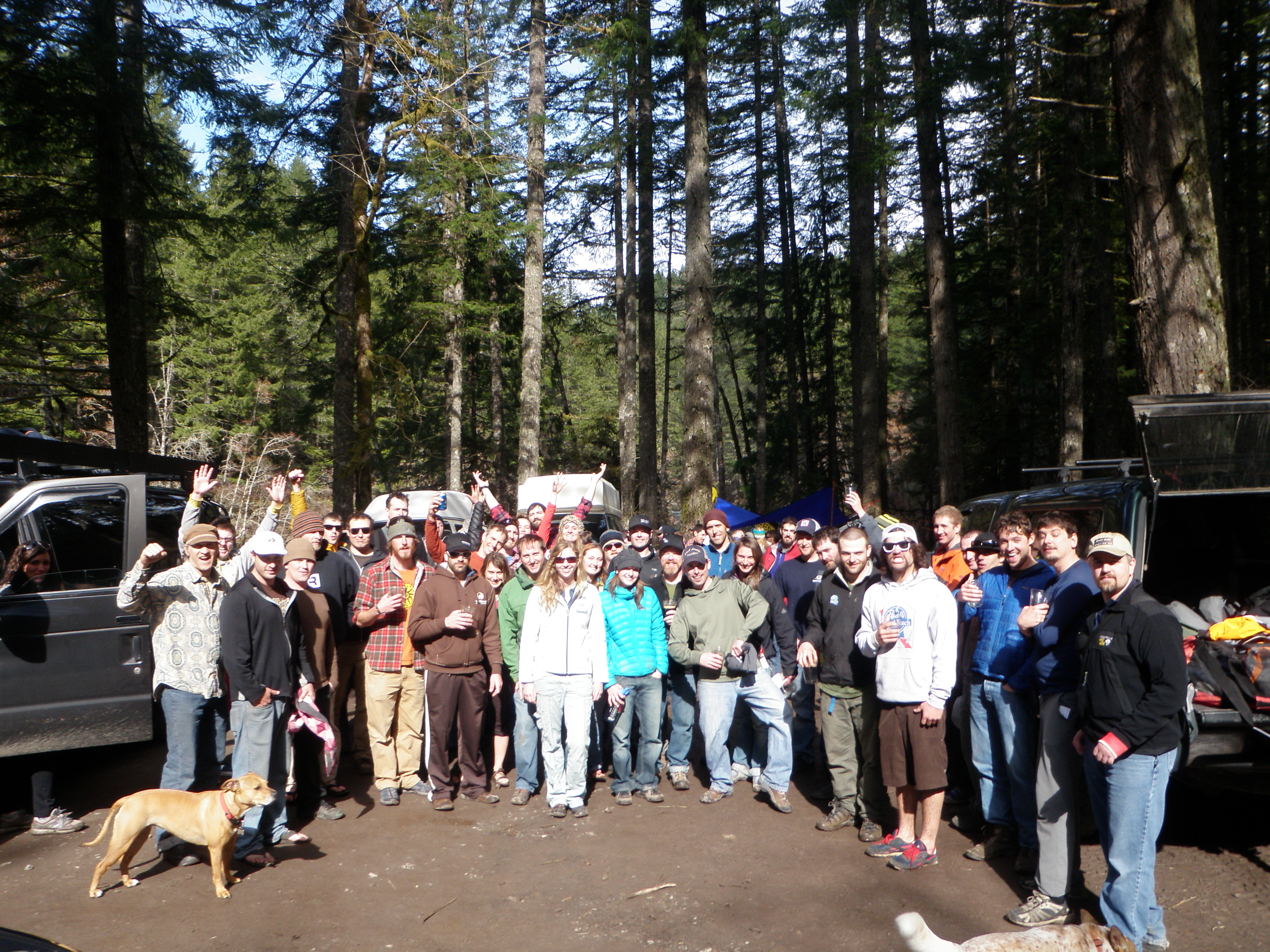 Racers at the 2012 Wind River Festival

Posted on February 16, 2013 by Team Sundance in Events

Sundance Kayak School was started on the Rogue River in Southern Oregon way back in 1973! And was created for one very specific reason: to teach whitewater kayaking. Sundance Kayak School is dedicated to sharing the love of rivers and paddle sports through Education, Involvement and Enjoyment.
View all posts by Team Sundance →
← How to Choose a Whitewater Paddle
Dagger Axiom Review →