I did not particularly want to leave the game. It was halftime and the United States and Germany were tied 0-0. I had no choice though and kayakers clearly don’t brake for the World Cup. I’ve always been comfortable with sports involving balls. Leaving a soccer game for a sport relatively unknown was not the easiest move. I was not exactly sure what I was getting myself into. I originally wanted to go on the trip so I could see my girlfriend Zoe kayak, something that makes her really happy. The original desire of seeing her kayak clouded the fact that I too had to find a way to get down the river. I had kayaked lots before on flat water in monstrous, open sea kayaks. I had always enjoyed it, but something about rivers was unnerving…probably the white water thing. 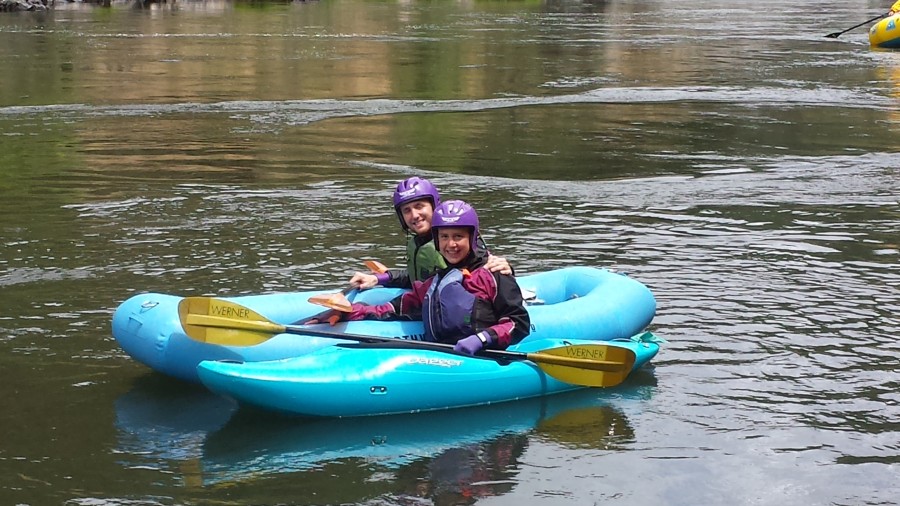 Charlie & Zoe together on the Rogue River

In no time, the USA advancing to the next round was out of my brain and I was focused on punching through the wave trains in my ducky. JR was talking me through everything and boy was I enjoying it. JR’s teaching is a combination of silly, serious and encompassed in a positive energy and a can-do spirit. By the end of the day I knew what an eddy was and wanted to be in a real kayak. 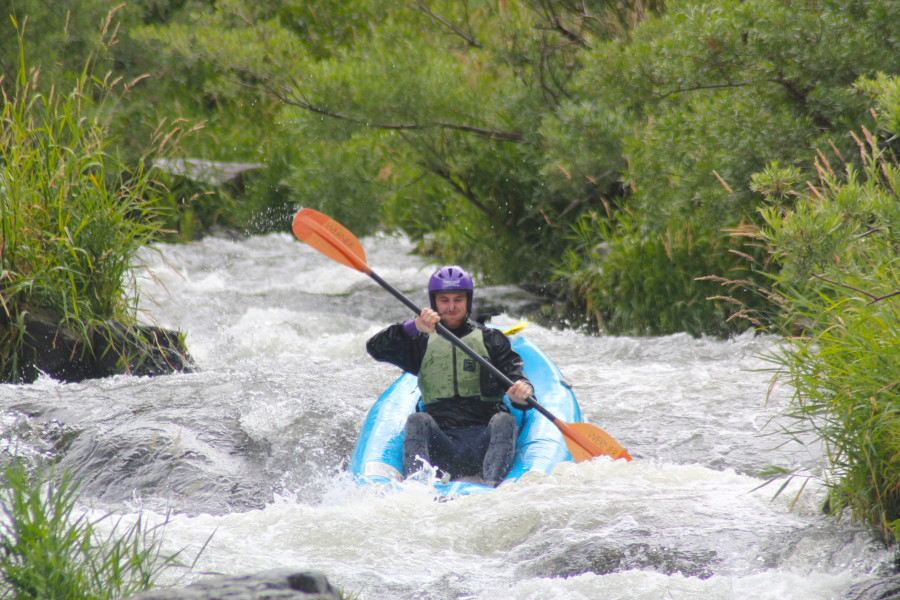 JR, Lori, the other guides and the six other people on the trip had an attitude that made me want to try new things over the following days. I jumped off a big rock into the river. I slid down a 20 foot natural water slide. I went calmly through a small wave train in an ACTUAL Kayak, knowing that if something went wrong, JR or someone else would be able to help me in a jiffy. One day over a lunch break, JR practiced “T-rescues” with me in a kayak. Being flipped over in a kayak was a terrifying proposition before the trip, but now only slightly terrifying and a fear I’m excited to conquer. 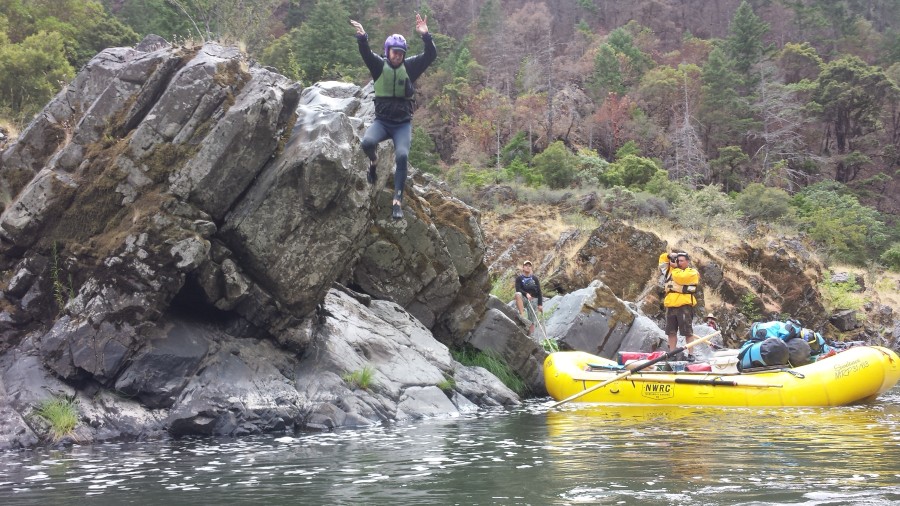 By the end of the trip I felt like I could do anything in my inflatable kayak. The guides and others created a FUN and safe environment that allowed me to get out of my comfort zone. On top of the all the instruction, being in such a pristine part of the world, eating yummy food with the best type of company is all I could ask for. Back in Berkeley I’m planning on taking a couple kayak classes and maybe by the end of August I will know how to roll. I’ve been missing the river ever since I got off of it! 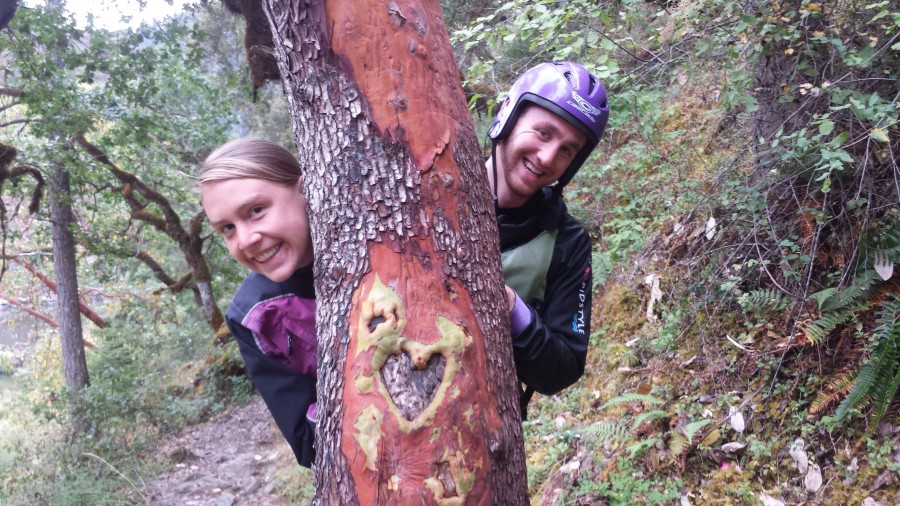 JR's enthusiasm for life readily extends to all things whitewater and at Sundance, we consider him the guru of everything kayak. He spends his summers on the Rogue River as an awesome kayak instructor and during the off season, he gravitates toward any body of water that will give him some thrill. He tends to surround himself with others that share the same passion.
View all posts by JR →
← Sundance Story: Marion Franck
Personal Statement: Zoe Leonard-Monrad →